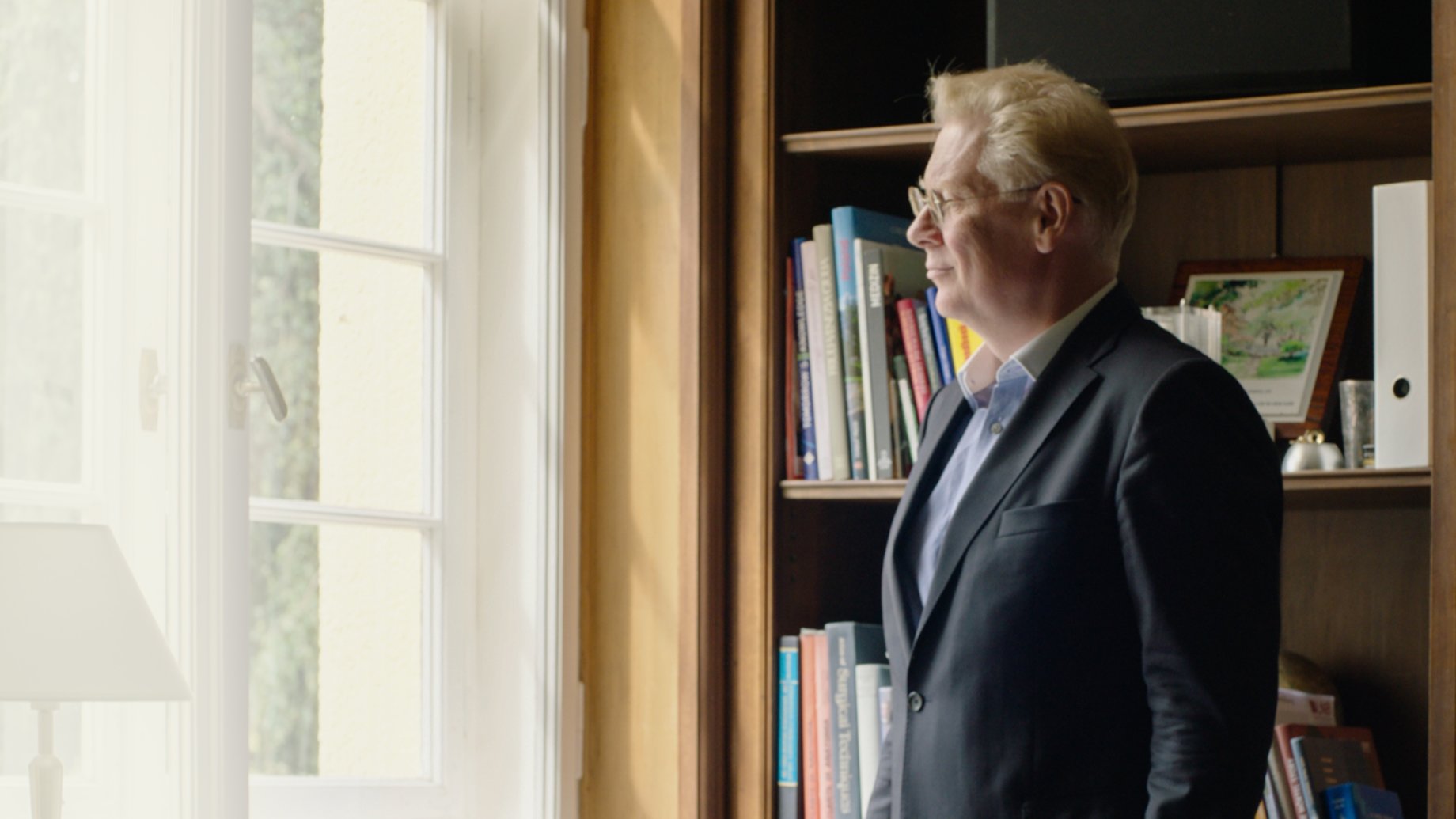 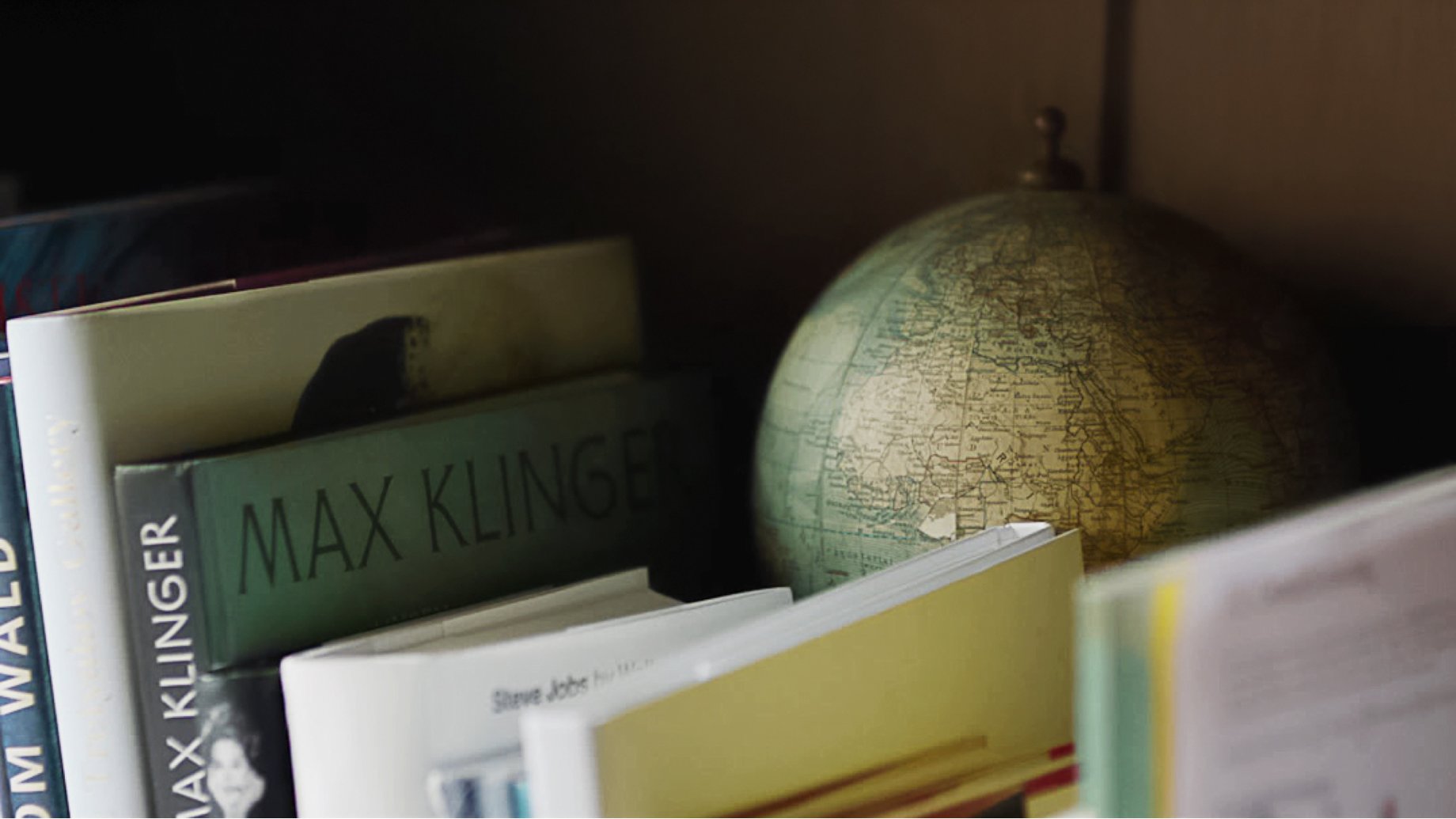 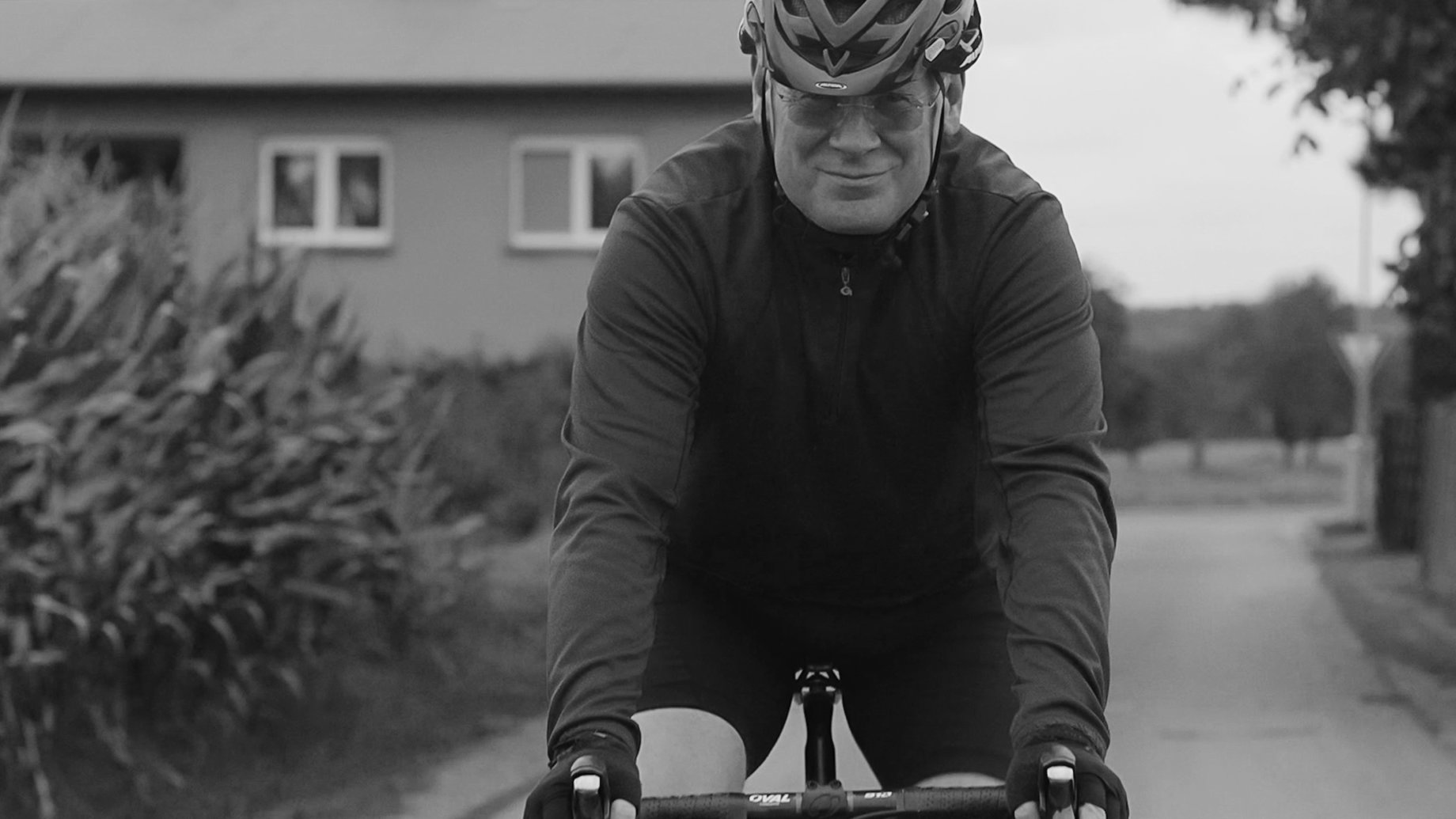 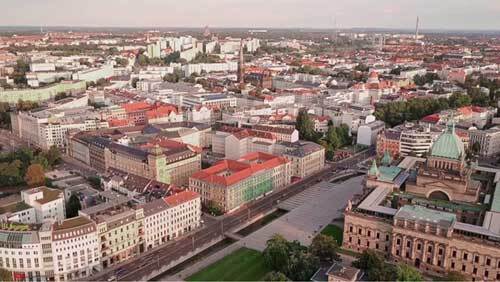 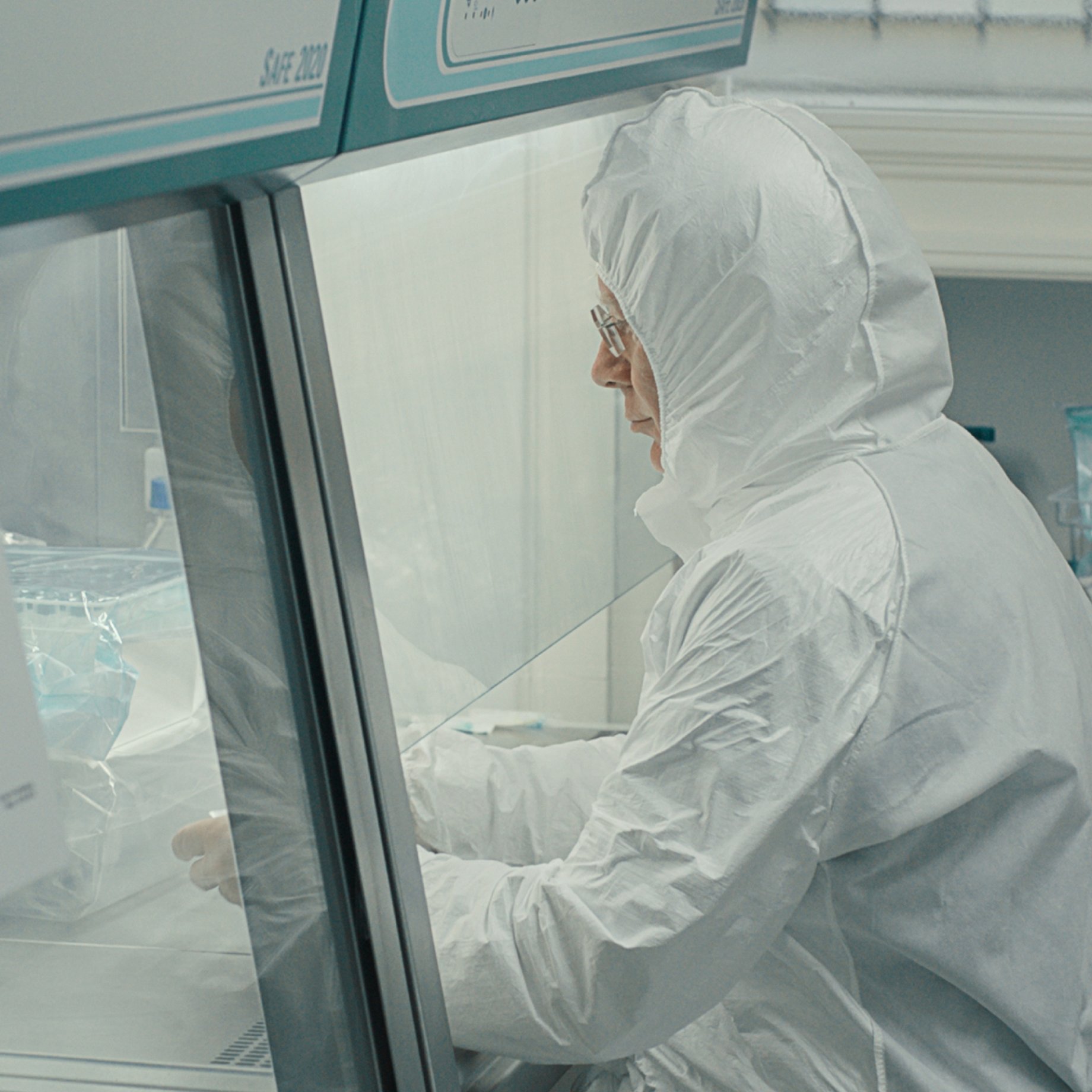 University Professor Augustinus Bader is the Director and Professor of Applied Stem Cell Biology and Cell Technology at the University of Leipzig in Germany, where he lives with his family. He is considered to be one of the world’s leading experts in the fields of regenerative medicine and tissue engineering.

Augustinus Bader was born 1959 in the Bavarian city of Augsburg. His interests quickly led him to medicine, and in November of 1981, he commenced his studies in Chieti, Italy at the Università Abbruzese Degli Studi where he spent more than half a year. He continued his study of medicine not far from home at the Julius Maximilians Universität in Würzburg, concluding in April 1987.

The young Augustinus Bader further enhanced his medical knowledge by working at the Institute of Physiology in Würzburg, and also by travelling to China to work with burns victims at the Ruijin Hospital in Shanghai. He then spent eight months in America working at the Wright State University in Ohio, focusing on general and internal medicine, and the Harvard Medical School of Boston in the field of heart surgery. From December 1987, he worked at the Institute of Neurology at the University of Bern in Switzerland, before passing his state examination back in Germany in May, 1988. He then passed his American state examination in October of 1989.

“Augustinus is a fundamental researcher and he is a humanitarian. He wants to help to help mankind.”

Since this varied early period of study and work, Professor Bader has focused intently on the field of regenerative medicine and the applied research of stem cells. Rather than working in routine surgery, it became clear that his extraordinary talents lay in scientific research. He was particularly driven to develop treatments that counter the life-long effects of disfiguring burns. In 1990, he commenced work at Medical School Hannover, and in 2001 he became Associate Professor for Cardiovascular Tissue Engineering. At the German Centre for Biology, Braunschschweig, he held the post of Head of the Tissue Engineering Group, and at Eberhard Karls University in Tuebingen he was Professor for Tissue Engineering. Since 2003, he has been Director and Professor of Applied Stem Cell Biology and Cell Technology, at the University of Leipzig.

He now holds over 200 patented key technologies and has authored 180 peer-reviewed papers in his 30-year career so far. Having always been motivated to bring his medical innovations and healing therapies to more people across the world, in 2017 he co-founded the Augustinus Bader® Group of Companies. test

Discover the ABC Method in practice

Everything your body needs, it already knows